The Effects of the Skype Messenger Ban

The Effects of the Skype Messenger Ban 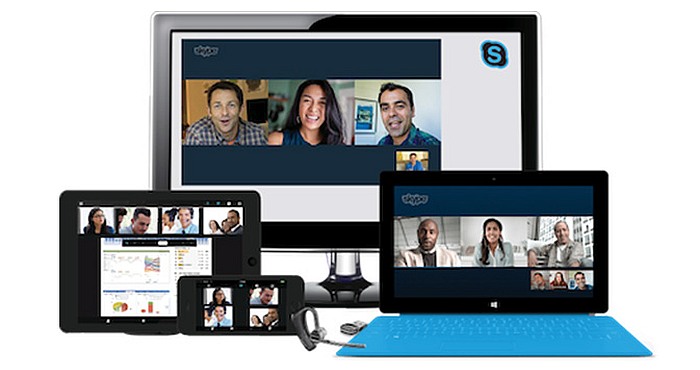 The Gulf News has recently reported that UAE firms have told them, if the ban on technologies such as Skype were removed, it would greatly increase their chances for international growth. These days, it is imperative that business people have the opportunity to speak over Skype, something that this ban does not allow for. It has been confirmed, as of April 2018, that Microsoft is currently holding talks with the TRA (Telecommunications Regulatory Authority, with the topic solely being that of lifting the ban in the UAE on Skype.

Calix is a service provider for international calls, and its founder, Arif Saiyad, spoke up on the ban. He stated that companies like his, that are located globally, would have a much better opportunity to stay connected is Skype were allowed. He went on to say that certain departments found the necessity for constant communication with offices in places such as India and Europe. He also cited the fact that Skype makes it easier to carry out the process of hiring, as they would then have the opportunity to conduct interviews in a remote way.

Saiyad said that simply hearing a voice was not enough, but that many people cannot simply fly to Dubai for an interview. The next best thing, he says, is utilizing Skype for such an interview.

Sukhdev Singh is the nice president of Kantar AMRB, which is a market research firm. He said businesses that use Skype for company usage has been increasing since Microsoft began offering the app as part of Office 365, and further pushed its use. Since then, Microsoft has made Skype promotion a priority for users of the Office Suite, a product that offers a great many services for businesses.

Singh said that companies had gotten used to the collaboration of peer-to-peer calling for team meetings and conferences. He also added that small and medium businesses would probably stand to see the most benefits of both video and voice calling via Skype in the UAE.

Ulugbek Yuldashev has been another voice speaking out against the Skype ban in the UAE. As the chief executive and founder of a local website for e-commerce, called AWOK, he stated to Gulf News that Skype had been the most reliable way to communicate, as well as the strongest. He said this was especially true for those companies whose offices had a presence outside the actual UAE.