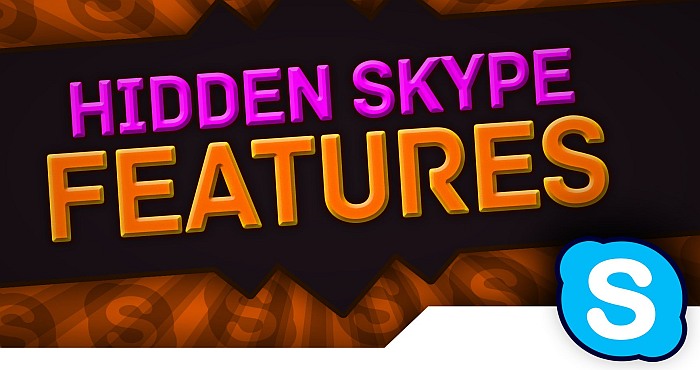 Skype was first released as a simple platform for the regular desktop users to communicate with their fellows and friends through text messages and voice calls. However, with the time it added many other exciting features like video calls. Below in depth, Skype holds many strong points which are ready to use for its users and are quite effective for those who know how to dig deeper the program.

Talking about the Skype’s slash chat commands, if anyone of you doesn’t know about this; this feature is for those who put a slash “/” before start writing their command and write code to carry out a certain action. For a long time, chat users may identify the slash commands belonging to the era of Internet Relay Chat (IRC) techniques which is one of the earliest methods to carry on the online text message chat – and even used today.

Handling IRC users usually, need the use of the text chat commands followed by the slash “/” like /JOIN or /ONLINE. Most of the latest apps use these slash commands like the famous office use messaging app Slack.

Sometimes the text commands may seem inappropriate in the present time of visual interface, but they work much efficiently for using them as the point-and-click commands. In the case of Skype, they are used for hidden functions which you can’t get from the regular settings.

Here are few commands mentioned below which can spark up your Skype life, as you use these commands in chat, another side could not even see them.

For checking that on how many devices you are logged in at present on Skype Messenger, you can use the command /showplaces and press Enter. A Skype window will appear showing a list of devices on which your Skype account is active currently. For logging out of all the Skype devices except any of one, you can type /remotelogout.

If you want to include your mother on a chat with your brother, you can use the command /add [Skype username]. Skype will set up a group chat between you, your sibling and your mother. If everyone in the group chat wants to set up a group conversation through video or audio call, that person can use the command /golive, and a live call will start.

Other than there is a long list of Skype commands which can be used for performing various functions.

Note: These commands don’t work for the Skype on the web.