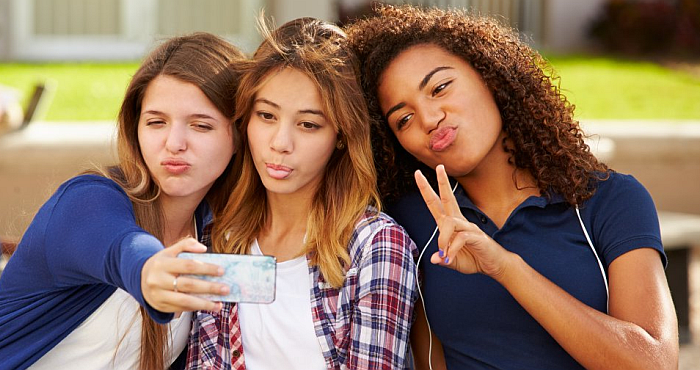 The social media network’s head for global protection Antigone Davis told that Facebook would use this new feature for increasing the protection of users all across the apps and services. This is a section of the on-going implication to aid the building of safe network. Facebook has hired well-trained staff team from its company for reviewing the images which are reported and asked for removal.

In many cases, the team has authority to block the account which shares such images. Davis told that Facebook uses its photo-matching features to help in preventing the future attempts of sharing the vulgar content on Facebook, Messenger, and Instagram. If anyone tries to do this again after report and removal of images, he will be warned about violating the company’s policies and in this way his attempts are stopped.