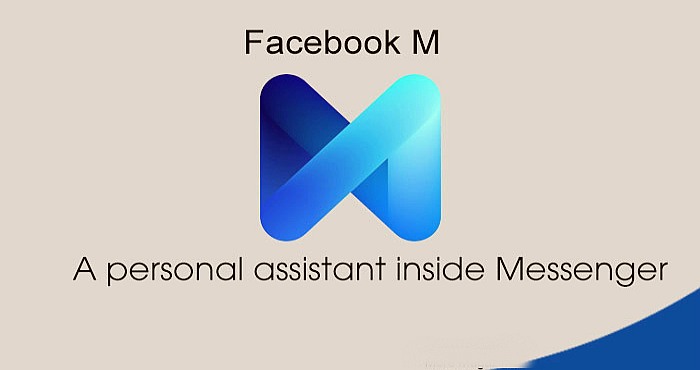 Facebook launched AI assistant in its messenger named ‘M’. This artificial intelligence assistant of Facebook will show you recommendation based on your messages in the conversation and your friends won’t see those recommendations unless you approve it. This is available in iOS and Android Facebook messenger app in the US and will come in more countries soon.

If you’re right *you owe me $20″ then messenger will recommend you that it is a payment feature. Messenger will suggest a “bye bye” GIF when someone says “goodbye” or “bye” to you. There are many more features in this assistant app which make messenger more than a messaging app. Not only suggest you bye bye GIF, this app will suggest you many things such as time reminders, location sharing, ride sharing options from Lyft and Uber, and group chat polls.

This update of the messenger was released in 2015 as testing. There was a lot of mistakes in old M and this new M has learned many things from old M.

Laurent Landowski, Facebook M product manager and co-founder of Natural Language Processing startup Wit.ai says that the problem with M is that it will not reach to millions of people. In December BuzzFeed said that Facebook began testing of suggestion of M.

Facebook will release this M suggestion to a wider audience as soon as possible. M will personalize itself by learning the individual’s habit. For example, if you mostly ignore the M suggestions then there will be fewer suggestions for you.

If you don’t want to use this M then you can easily turn off it. And don’t be freaked out that Facebook is scanning your messages because it is just a coded AI not human.

M suggestions are more focus on making its messenger better. But features like booking rides on Lyft and Uber suggest us that Facebook has more ambitions regarding its M.

In coming days, We think that M will help you in many things but for now, it has limited features.